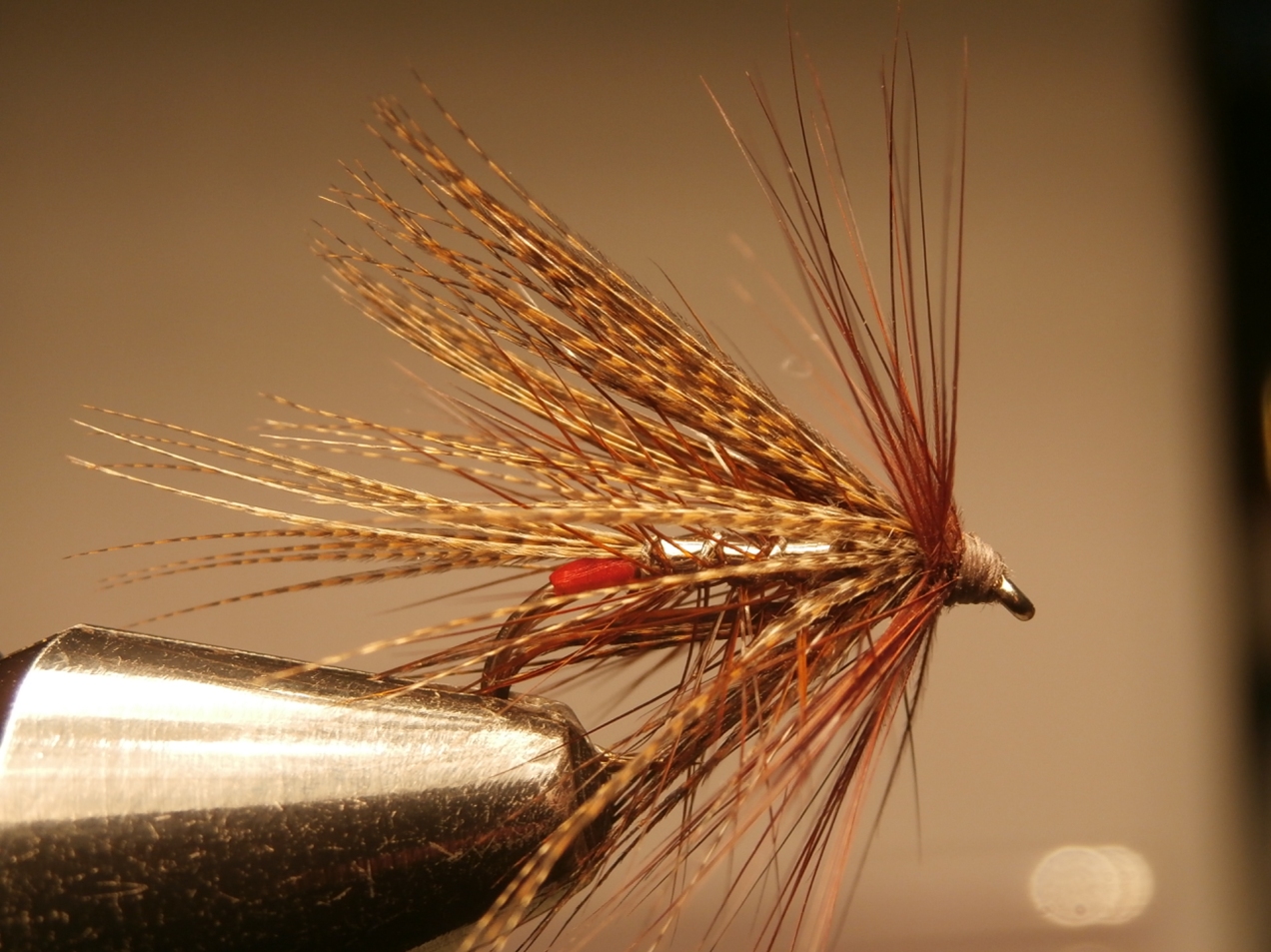 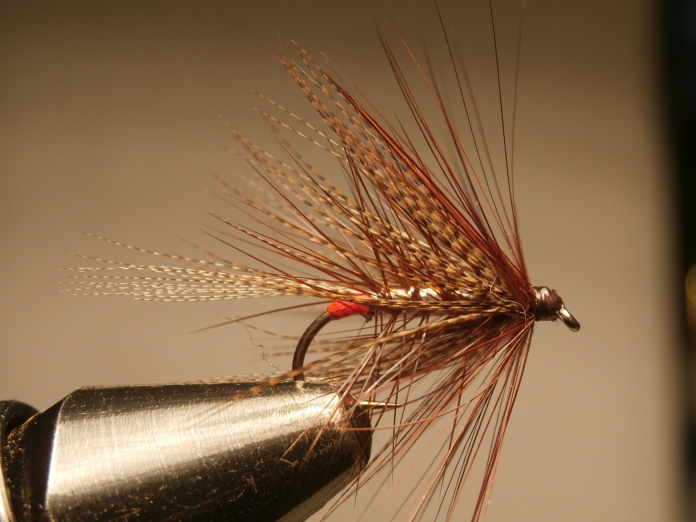 Outside, there is only what can be described as a storm blowing. Trees are bending in the wind and sheets of cold rain are filling the gutters to overflowing. While the east coast of Ireland is just breezy and cool we here in the west are being well and truly battered and soaked. It is so bad that all of the local St. Patrick day parades have been postponed (Castlebar, Westport and Louisburg). Not a day for fishing then, so I am making some flies instead.

The Silver Dabbler, a great pattern in it’s own right

Two of my favourite early season trout patterns for the lough are the Silver Dabbler and the Fiery Brown. Like many other anglers I place great faith in both of these fished deep to entice browns who are grazing on the bottom on hog louse and shrimps. At the vice today I hit on the idea of combining them both into one fly and here is the result of that particular Eureka! moment. This is a nice, easy dabbler style fly to make, demanding no special skills or new-fangled techniques or flashy bits of plastic which seem to adorn so many new patterns.

The dressing is as follows:

Tying silk: I use brown 8/0 but please yourself, black, red or even fl. orange should be just as good.

Tag: Globrite no.4 tied under the tail

Rib: fine oval silver tinsel (I use Veniards no. 14)

Body hackle: good quality chocolate brown cock hackle, palmered. (Note that this is a lot darker and ‘richer’ in colour than the red game hackle used on a Silver dabbler) 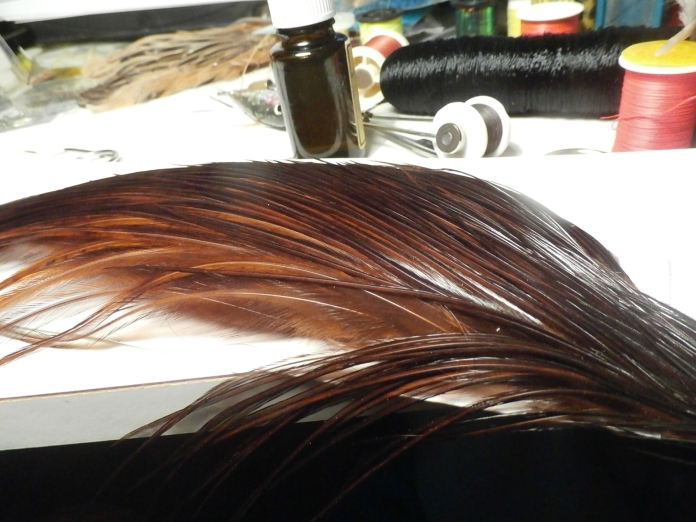 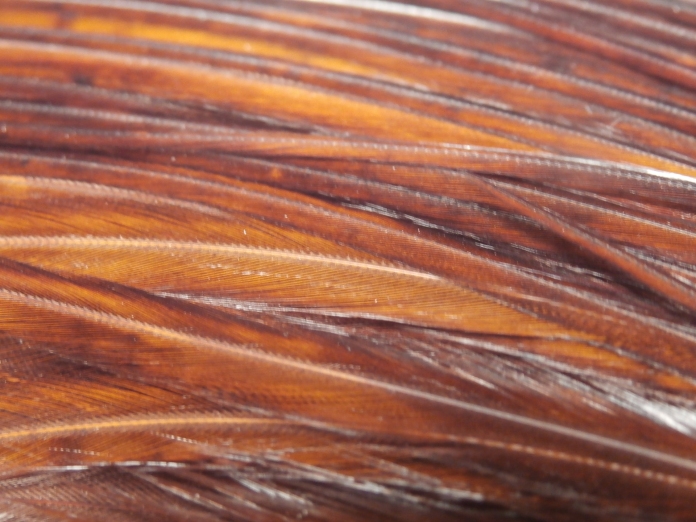 This colour is called Coachman Brown in the states

The finished fly, just nededing a lick of varnish on the head

Since this fly has only just been dreamt up I can’t say if it will be a success but it looks good and inspires confidence in me. It may need a bit more ‘tinkering’ to get it exactly right and I am already thinking along the lines of a red head formed of more Globrite floss as an additional trigger point. I will let you know if this one does work later on when the weather has settled down again.

Plans are afoot to launch a couple of boats this weekend and I’ll post some pics if we make it out tomorrow or Sunday.