I went fishing this morning, nothing unusual about that I guess. The purpose of this session was not so much about catching fish (which is just as well as I blanked) as taking some time to reflect on how things are going for me now. As luck would have it the mirror flat calm of the day provided a spectacular backdrop as I cleared my mind in the fresh autumnal air.

Gear was purposely stowed on board and the engine coughed into life at the third sharp tug on the pull-cord. Off I went, feeding line out through the rings until 30 or so yards separated me at one end and a shiny, silvery spoon on the other. The Pike could not care less about my choice of bait and they stayed out of my way for a couple hours, leaving me to my musings as the battered grey boat circled and swung around reed beds and headlands. I was deep in thought.

The reason for all this deep pondering is I have reached the end of my latest contract at work and now have to decide what to do, carry on in senior management or go off on my own and try something new. I have become somewhat jaded and uninspired lately and it feels like I need a new challenge but jumping ship and going off in an entirely new tangent feels like a big step at my time of life. I needed space and quiet to allow me to get my head around the new reality and a spot of fishing has always been a great help to me over the years when in such a contemplative mood.

In the past decisions like this were relatively easy for me to make, whatever was the risky/challenging/unexpected course of action would inevitably be the route I would take. Advancing years have made me more circumspect though and I had to think the options through in detail this time rather than simply jump with both feet as I had previously done. Time is not really on my side anymore so this has to be the right move. With no sign of a Pike I swapped baits and tried a new tack, pointing the prow towards the German Shore.

The utter peace was the ideal backdrop to me day, nothing to distract me or interfere with my thinking. I weighed up the pros and cons of each option open to me and then considered any other ideas which popped into my head. Getting back into the international circuit once again had a certain appeal but the more I examined it the less attractive the notion of starting once again in Africa or the Middle East became. At 40 hopping on and off planes and living in dodgy foreign hotels was a breeze but now, 20 years later, the gloss has faded from long periods away from home. The rod arched over alarmingly and the reel squawked into life. A good Pike shook his head somewhere behind the boat and he managed to throw the hooks. I wished him well and carried on my way.

Slowly, some clarity of thought and an understanding of my real wants came into view. My priorities solidified and a clear course of action could be plotted. Once the basics of my plans were firmly established I could fiddle about with the details at a later time, for now I just needed to be 100% sure about which direction to head in and I achieved that this morning as the Honda chugged and the delightful Irish countryside slid gently past. Fishing fulfils so many different purposes for us anglers, some obvious and others more vague and partially hidden from sight. Today I needed space and quiet and Bilberry came to my rescue. 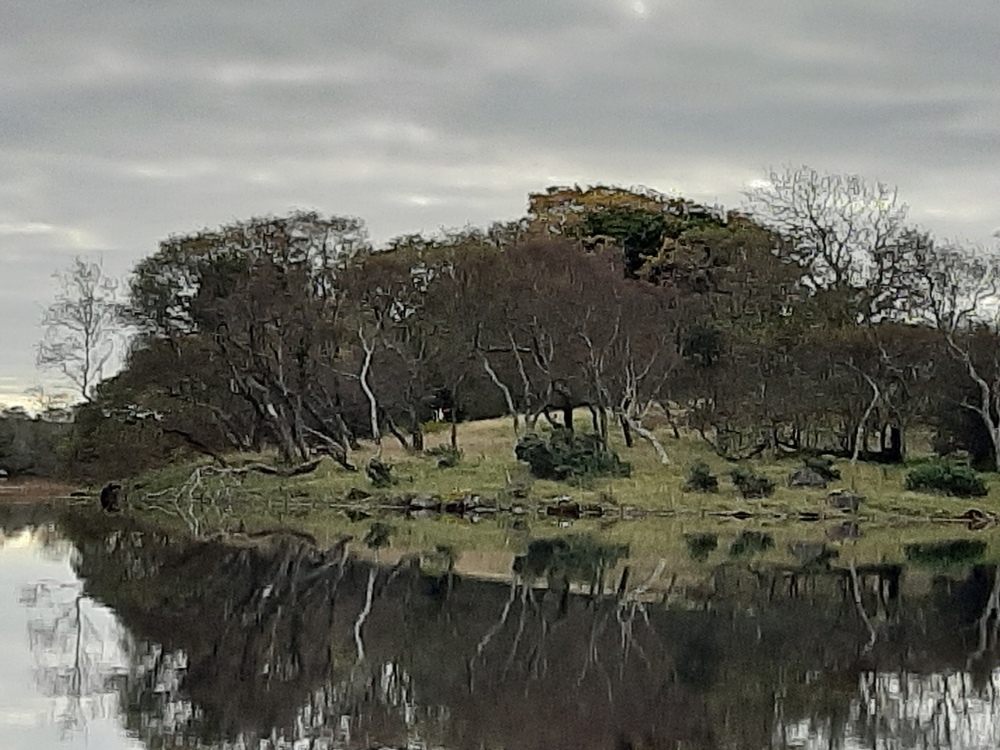