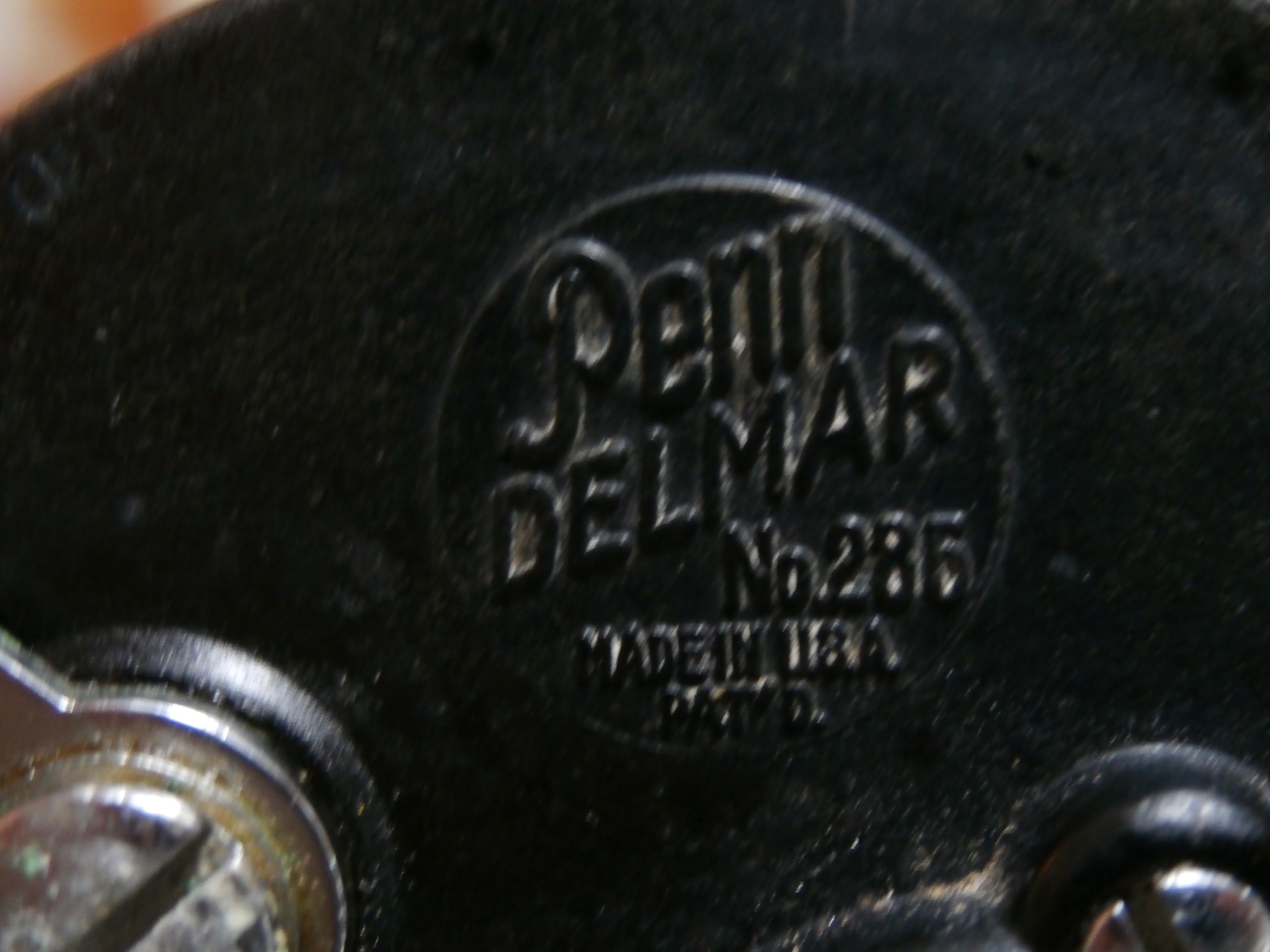 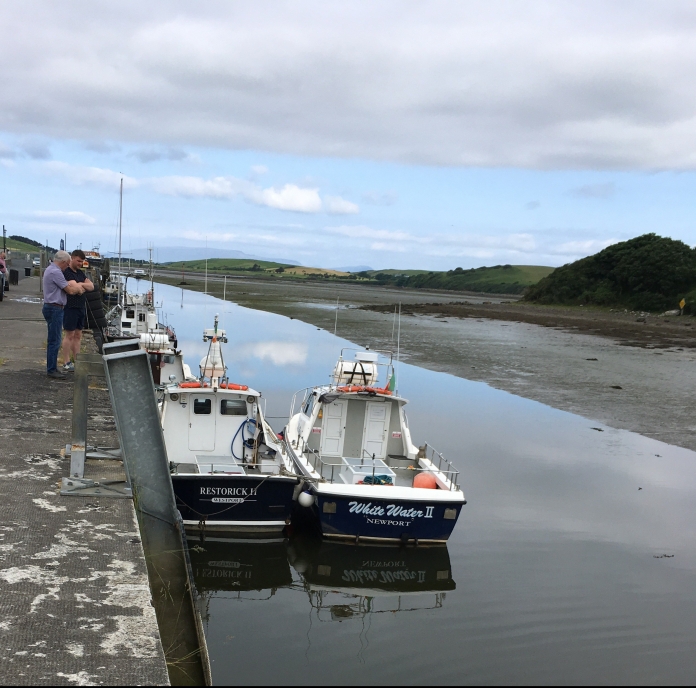 A calm morning on the quay at Westport.

I can’t recall exactly how old this reel is. I do remember picking it up at a house clearance in Beith, North Ayrshire and even then it was attached to an elderly glass boat rod. Until this evening I had never separated the two. You see this unpretentious combo have been my Mackerel outfit for many’s a long year. I figured they would last me one or two seasons and then they would be consigned to the bin or I might strip the reel down for spares. I confess to treating them terribly, a quick spray with fresh water when I landed ashore after a day on the boat but nothing else. ‘Ah sure, I’ll get one more season out of them’ was my oft repeated motto. Each summer they had the cobwebs blown off them and I’d use them for the messy business of feathering Mackerel for bait. Covered in scales, slime and salt water they only ever received that short, cold blast of fresh water before being chucked, unloved, in a corner until the next trip. 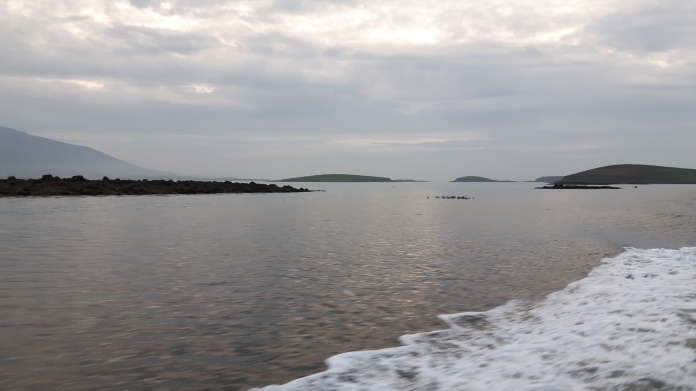 So it was the same procedure this evening. I fetched the rod and reel in preparation for a trip out in the bay this coming weekend. As always, I spun the handle and tried pulling the line to see if the drag was still working. Nothing. Pull as I might that drag was absolutely solid. A frown wrinkled my forehead, the last thing I wanted to do now was strip down an ancient reel! I had in mind a glass of red wine and my feet up in front of the telly. But no, this task had to be done now.

So let’s get down to the basics. The reel in question is an old Penn Del Mar. These were workhorses of reels which were well designed and built. Penn’s suffer from poor metalwork in my opinion and the Del Mar was no different. The gears are very good and the metal spool means they handle any type of line with ease.

The drag obviously needed to to taken apart, checked and lightly greased if all the washers were in good condition. After removing the reel from the rod with the aid of a big wrench (yep, that is how long it had been on there), I removed the screws from the side plate taking care to keep the shorter ones which secure the reel seat to one side. WD40 was required in liberal quantities to aid the removal of the screws. 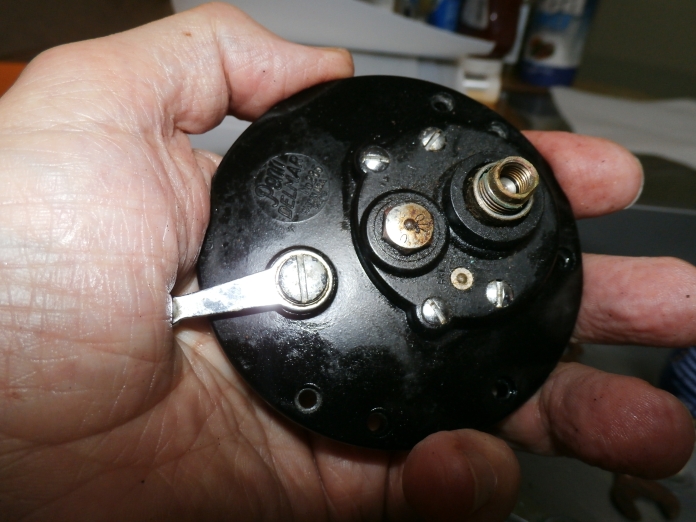 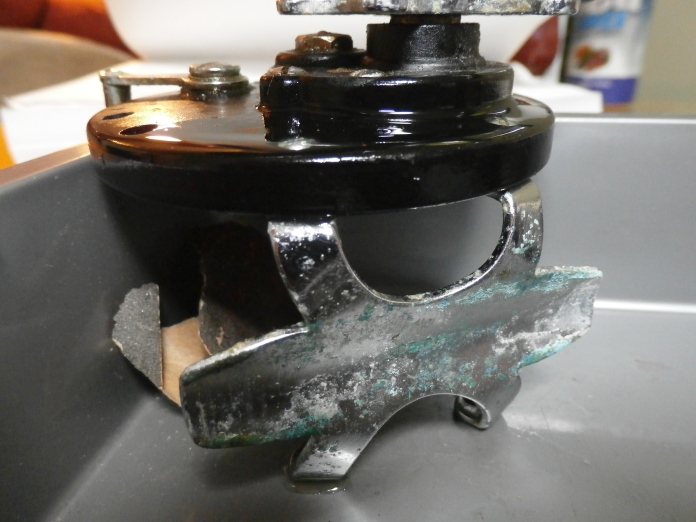 The main shaft pushed out and I grabbed the tiny ratchet spring and kept it safe. With the main shaft on the bench the problem became obvious, the drag washers were seized solid into one mass of fibre and brass. It took some careful prizing to split the drag washers. Close examination showed the soft washers were still in reasonable condition for the kind of work I wanted this reel for. A light greasing of the washers was all that was required then they were put back on the shaft in the right order. Re-building was straightforward with just the positioning of that tiny ratchet spring to look out for (I put a blob of grease on the base plate and stick the spring into it). I double checked all the screws were tight and tried the reel – it all worked fine, including the drag! 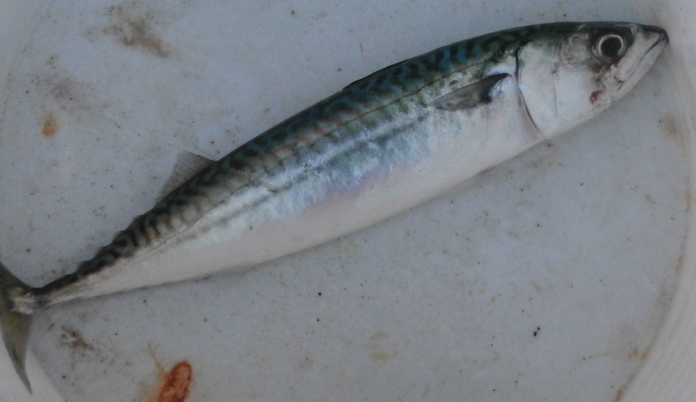 So you are probably thinking why bother with the drag on a reel which is used for Mackerel fishing? The shoals of Mackerel can be found at any depth ranging from just below the surface all the way to the bottom. When you are feathering near the bottom you are just as likely to catch Pollock as a Mackerel so I want to be able to give line if I bump into a reasonable sized Pollock. 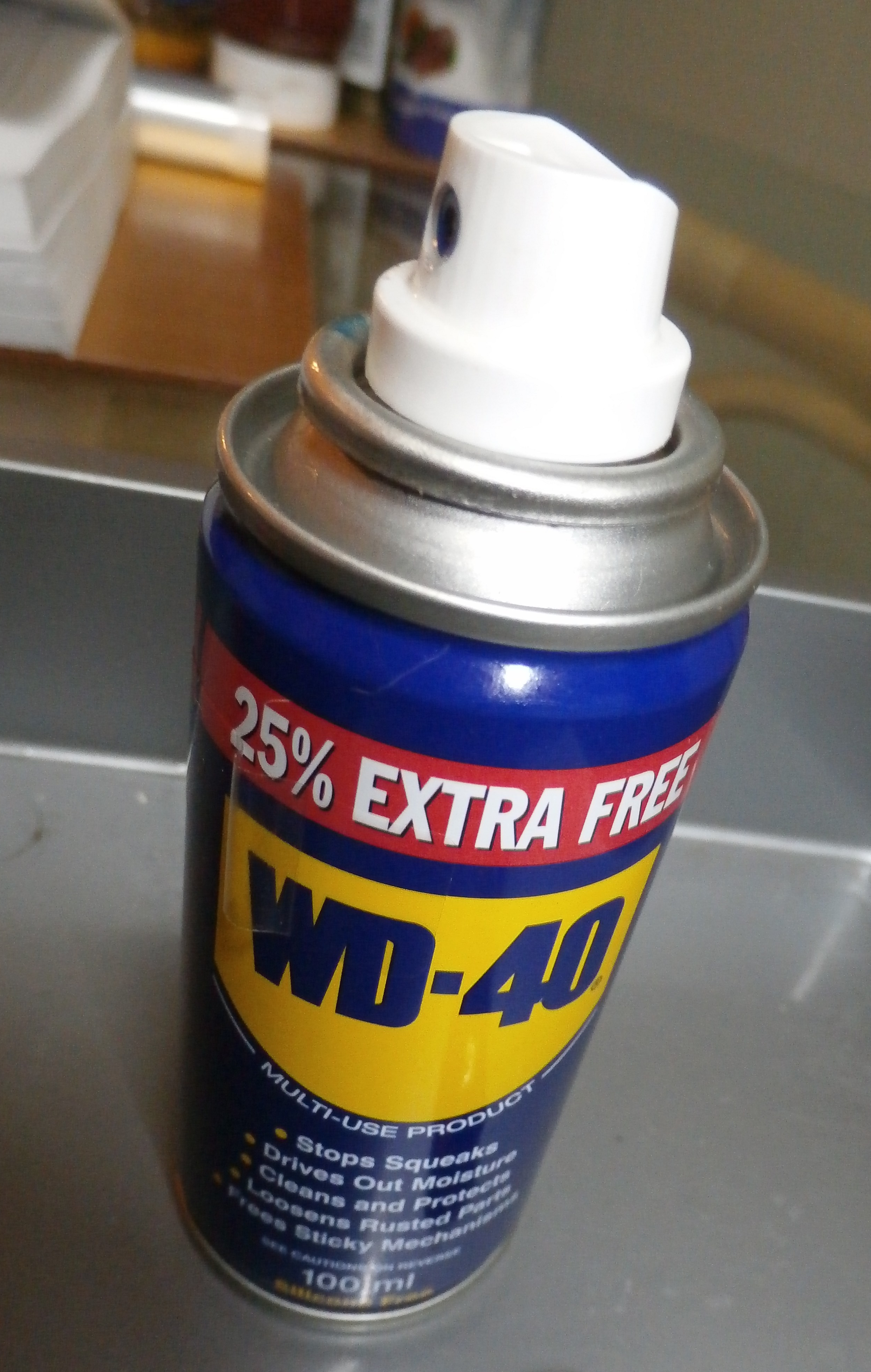