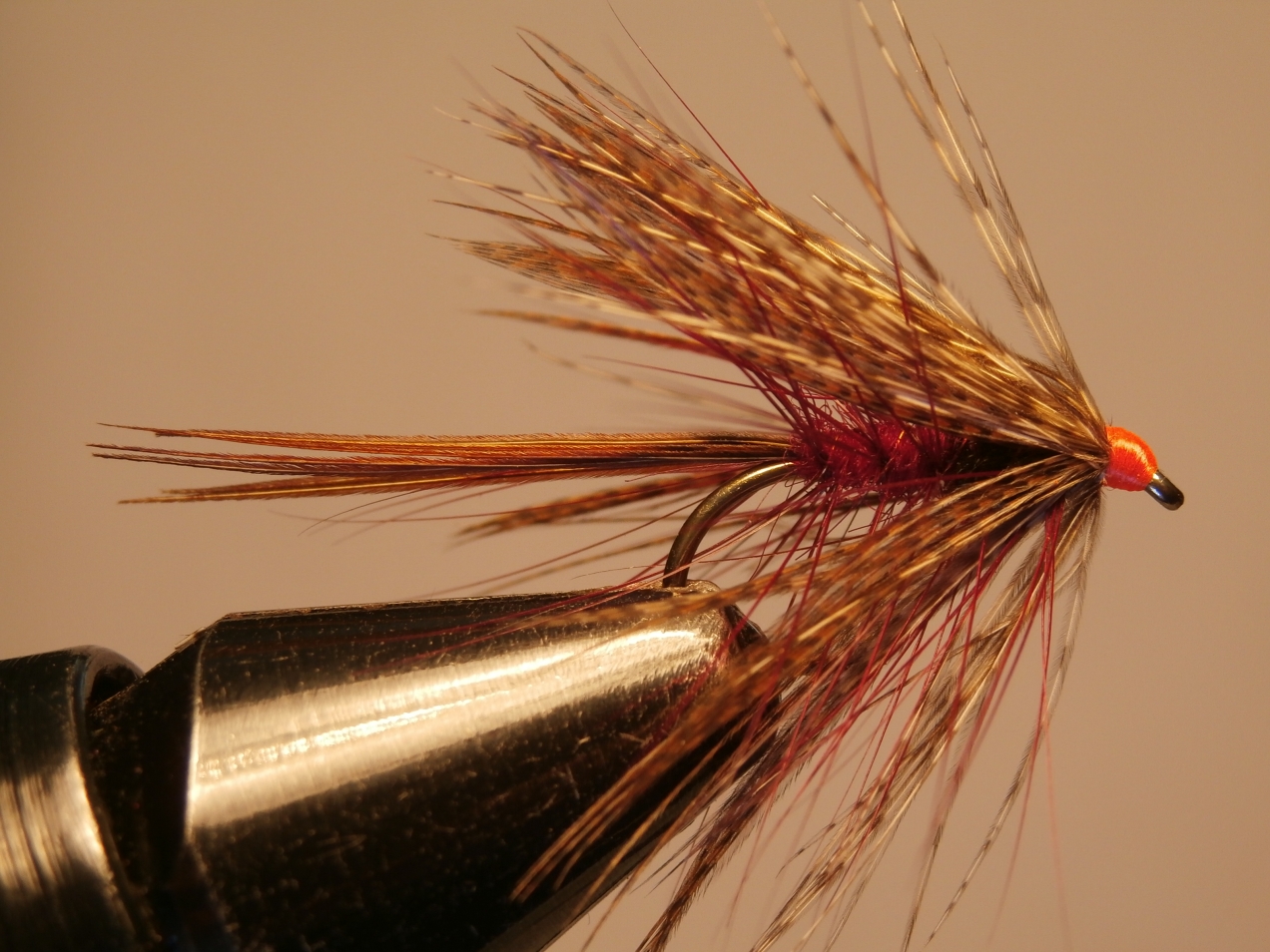 The inspiration – a Jenning’s nymph

I was contemplating the Jenning’s Nymph the other day and decided to make a Dabbler based loosely on it. I already have plenty of Claret Dabblers in the box but none sporting a peacock herl body. The more I thought about this the stranger this omission looked. We all know how deadly flies with peacock herl can be yet I’ve never seen it used on a Dabbler. The same applies to brown partridge hackles. I intended to right this grave injustice. 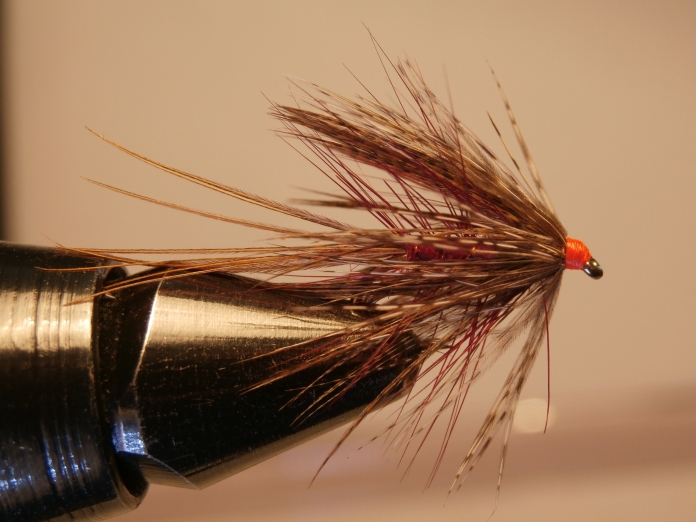 Hook: the trusty old Kamasan b175 or something very similar

Tying silk: I used some Fire Orange in 8/0

Tail: A few fibres from a cock pheasant tail feather

Body: in two halves, the tail end is dubbed with light claret seal’s fur. At the head end wind on three peacock herls

Head hackle: tied in front of the cloak – a large brown partridge hackle

Head: formed with the tying silk then coated with clear varnish. 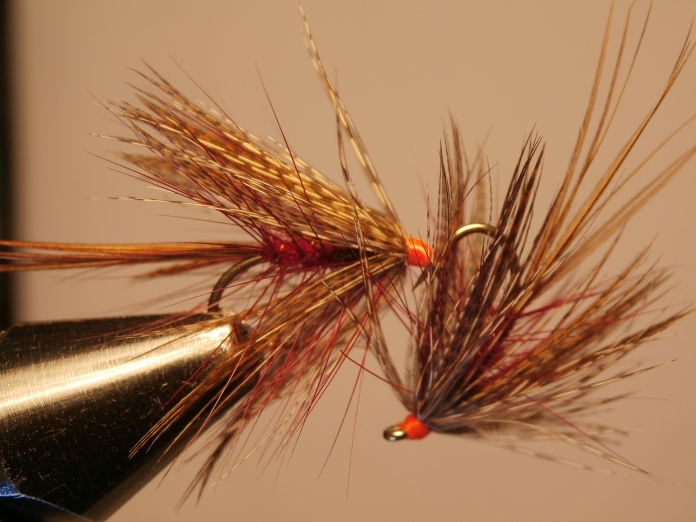 As yet untied but this looks like it should be a useful pattern for early trout fishing on the western lakes. It will get a swim in Mask or Conn soon I hope.