Following on from a previous post I will discuss a few more patterns which have worked on Lough Conn for me over the years.

Firstly we will take a look at a Scottish fly which has worked for me during the olive hatch. Each spring the Western lakes get good hatches of lake olives which in turn get the trout feeding high up in the water column. Many trout anglers will tell you this is the most frustrating time of the year with fish showing but unwilling to take the anglers flies. On a rough day Bumbles and various other bushy patterns will produce the goods, but in a small ripple things get a bit tougher. This is when I turn to the Malloch’s Favourite. Originally invented for use on the lochs of Scotland’s central belt, including Loch Leven, this old stalwart has fooled trout for me on days when little else would stir a fish. Back in Scotland I fished this fly in sizes 14 and 16, but a size 12 is about right for imitating Lake Olives.

Body: Stripped peacock herl. I varnish the body before winding the hackle

Cast to rising trout this fly can be lethal. I probably fish it most often as a middle dropper.

I first tied the next pattern as a general sedge imitation about 15 years ago and it has proved to be a consistent killer of fish. It’s easy to tie and uses materials which are readily available.

Hook: all sizes from 8 down to 16, standard wet fly hook such as the Kamasan B175

Rib: UNI Fl. 1/0 thread in either yellow or chartreuse

I like the yellow ribbed version better but the green ones are good in the gloaming. Tied on a size 14 hook and with Woodcock wings it works very well on the rivers too, often fooling large trout as the sun dips below the horizon.

Next we have the one of my patters which grew out of pottering about at the vice a couple of seasons ago. Back in my native Scotland the Kate McLaren enjoys almost universal use for browns, ‘bows and sea trout. Here in Ireland it is rarely used and while I have boated a few trout on it over the years I can’t say it was a consistent killer. So I started playing around with the tying to try to make it more attractive to the lough trout of Conn and Cullin. Different coloured head hackles were tried and rejected, as were new tails and additional tags. Adding some legs seemed to make an improvement but that is hardly a ground-breaking innovation. I finally hit on this pattern when I substituted the normal GP topping tail with a piece of Globrite no.4. The fly seemed to require more red and I swapped the usual red game hackle and replaced it with a hen hackle dyed fl. scarlet. The result was an instant success and this fly has been a steady supplier of trout for me since its inception. Dark, stormy days with big waves are when I reach for the Bloody Kate.

Tail: a piece of Globrite no.4 floss

So there you go, 3 flies worth a cast on Lough Conn. Feedback is always welcome so please let me know what you think of these flies and any others here on the blog. 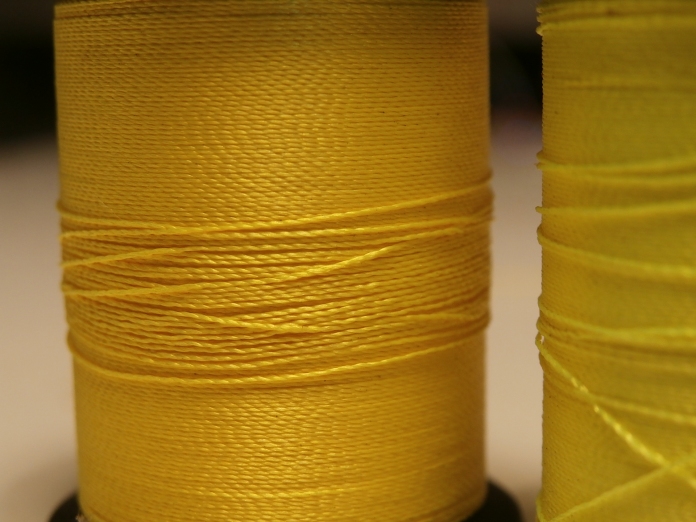 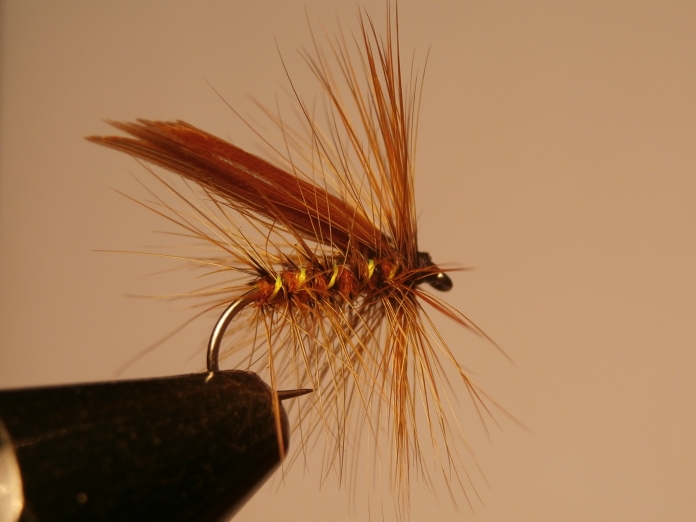 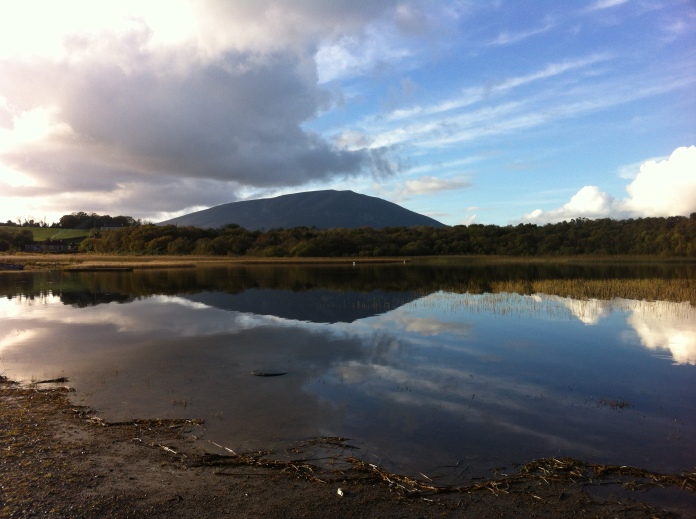 Brown’s Bay, Lough Conn with Nephin as a backdrop