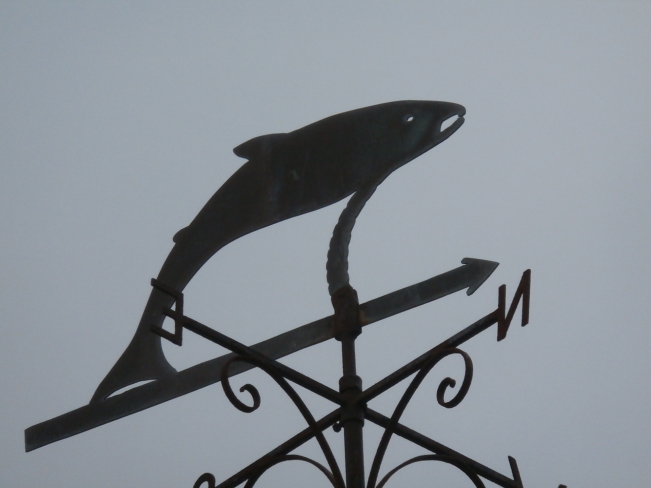 Friday morning and the weather vane on top of Lagduff Lodge is still firmly set in a Northerly airflow. Dry again today so the fishing will be little more than casting practice, leaving me less than overjoyed 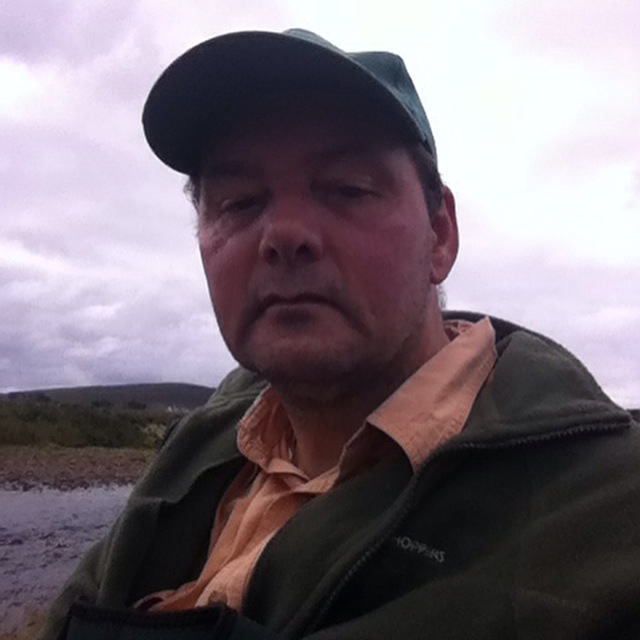 I fished from pol Garrow down to the Rock Pool but the only fish I saw was a  large resident who made a terrific splash in the Brigadier’s pool. Small flies like the Black Pennel, Blue Charm and Stoat’s Tail were all given a swim but without success. Time to head back to the comforts of the lodge.

The walls were decorated with old photos of past glories and the fishing register had pride of place on the table in the sitting room. 155 salmon had been landed from the beat this season but we were not going to be adding to that impressive total this week!

Gawn, who had been fishing down river returned to say he had an offer from what he was fairly sure was a salmon but the fish didn’t stick and we remained fishless apart from Julian’s early success with a Sea Trout