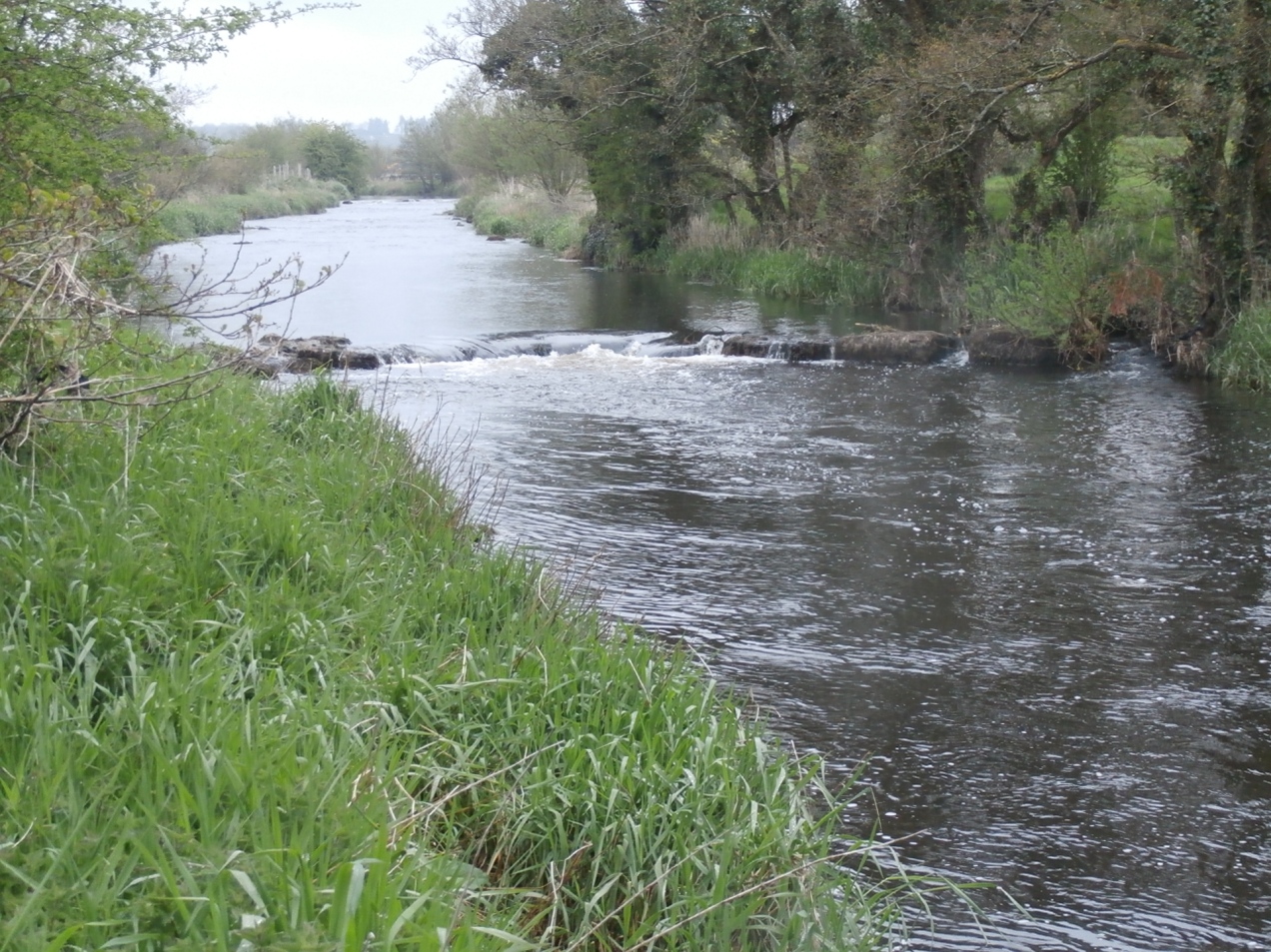 It was a very last minute decision. Given the choice I would have been in South East London, at the Valley to be precise, watching Burnley play Charlton Athletic on the last day of the season. Instead, I was at home after working in the morning and felt an hour on the River Robe might be worth a look. Even as I joined the traffic I was unsure of exactly which stretch would receive  my attention. Running the options over in my mind I finally settled on a rough and under fished part of the river between Claremorris and Ballinrobe.

Parking up on the verge one field from the river the conditions looked to be favourable. A light mist veiled the countryside and a steady wind was cool but not cold. Through the grass to an impressive new barbed wire fence which barred access to the bankside. I found a gap and wriggled, worm-like under the wire. The river looked very low but my first glance upstream showed the fish were rising. It was now a I made a poor decision and headed off downstream to some inviting looking water.

I new this stretch of the river was not developed and the banks would be rough, but the next couple of hours developed into an assault course rather than a peaceful distraction. I elected to get into the river to avoid the vegetation but this  strategy came with its own hazards. While most of the river was only a few inches deep there were some nasty holes in the bottom , making progress ‘interesting’. I slid down into one of these holes and only prevented a ducking by grabbing a tree branch. I can recall how many times I hooked up in bushes, trees or other bankside vegetation but it felt like a never ending saga.

one of the many hawthorns 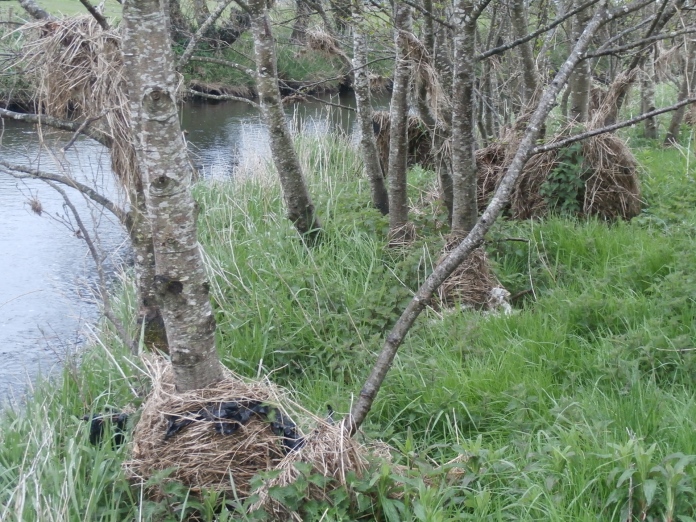 Trees all the way to the waters edge

Spiders, cast upstream or down caught plenty of trout but nothing of any great size. Large Dark Olives hatched continually for an hour after my arrival, inducing a great rise and a feeding frenzy among the swallows and martins.

Partridge and Orange in his mouth

The mist gradually morphed into steady, soaking rain and while the river badly needed lots of fresh water it was taking the edge off of my enjoyment. That and the lack of any deep water combined to cut short the afternoon for me and I retraced my steps back up to the gap under the fence. Looking upstream there seemed to be a slow, deep pool just on the next bend, exactly the kind of water I had been searching for in the other direction. The rain drummed on the hood of my jacket – was it worth another ten minutes? To hell with it, I waded up through some thin water, taking another three brownies on an upstream wet fly before I eased into the tail of the deep pool. I picked up another couple of small lads then had the bright idea of dropping the cast into a little pocket just where the water broke at the tail. just as expected a trout pounced on the spiders and thrashed on the surface as he felt the hook – a nice trout of around the pound and a half. This wily character shot around an underwater rock and snagged the line which parted after some tugging from my end of the connection.

I had suffered sufficient humiliation for one afternoon and wound in for the last time. The lesson was plain to see, more diligent observation before starting to fish would have led me to decide on exploring upstream instead of down. Ah well, you cant win them all. Unless you are Burnley football club, who soundly thrashed Charlton while I was catching tiddlers and hooking trees.

Remains of crayfish, probably eaten by an otter

And Burnley did win. 3 -nil. Finished the season as champions. UTC 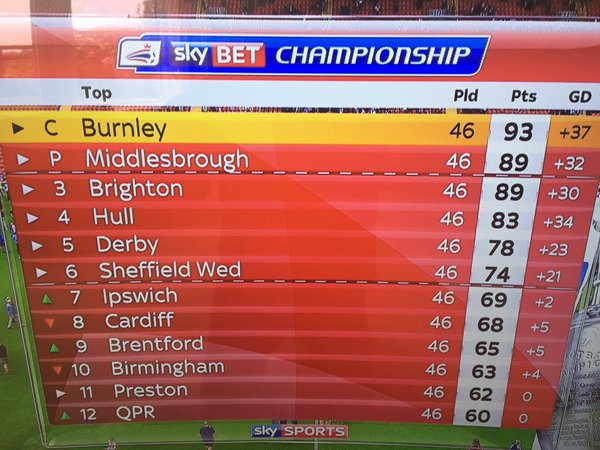