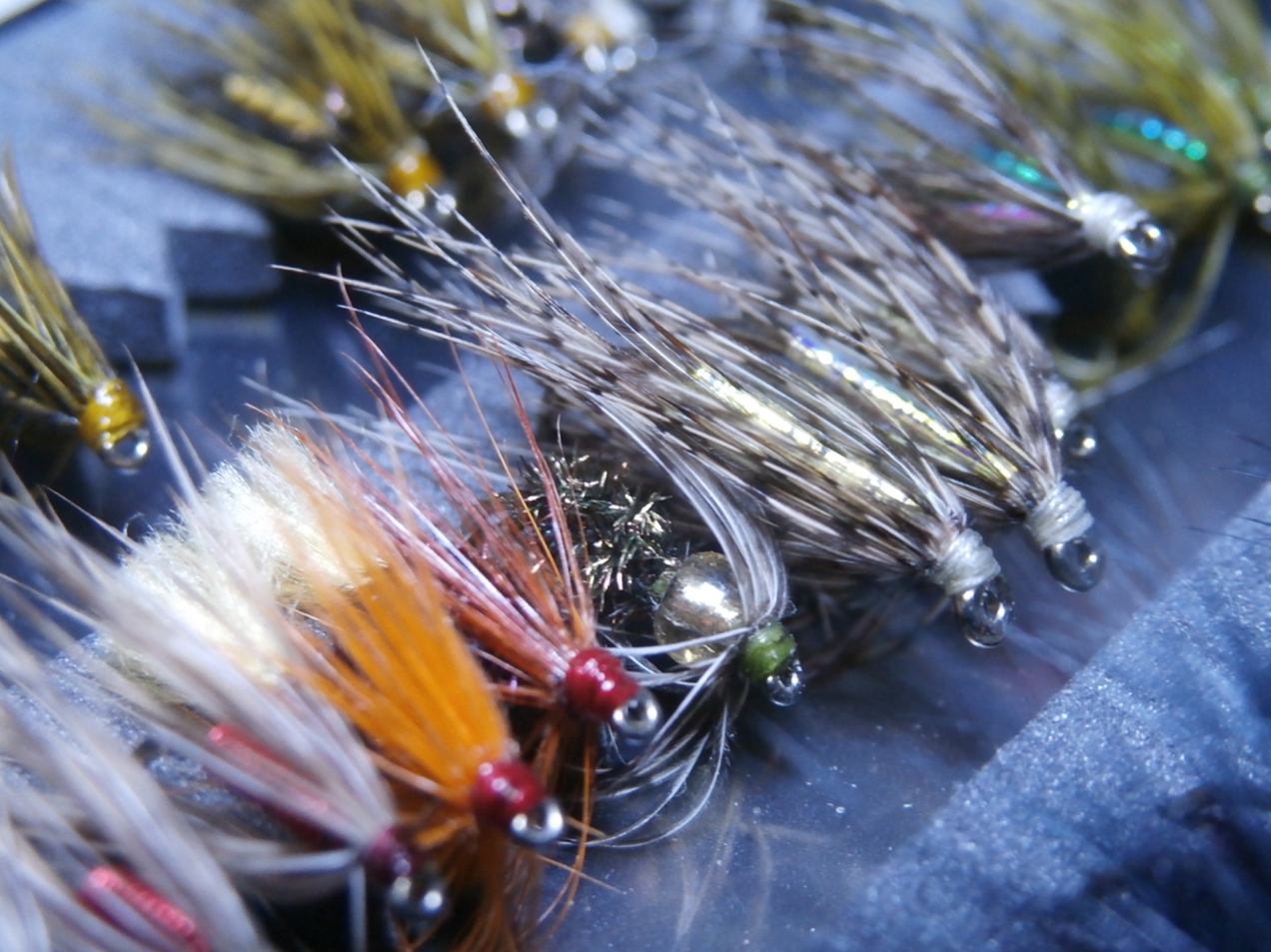 I have never liked Christmas. Even as a kid I found the whole thing a waste of time and once I had discovered fishing this time of the year became unbearable. No fishing to be had, terrible weather and still the seemingly never-ending month of January to suffer until the new season opens.

With nothing better to do I console myself with carrying out all the little jobs of repair and replace in my tackle boxes and fly wallets. Rusty hooks are discarded and replaced with nice, sharp ones. I review the serried ranks of trout and salmon flies like some sort of piscatorial Sergent-Major, weeding out those which are sub-standard. A chewed hackle or broken ribbing are sufficient reason for the axe to fall and the gaps created are an incentive for me to spend more time at the vice. 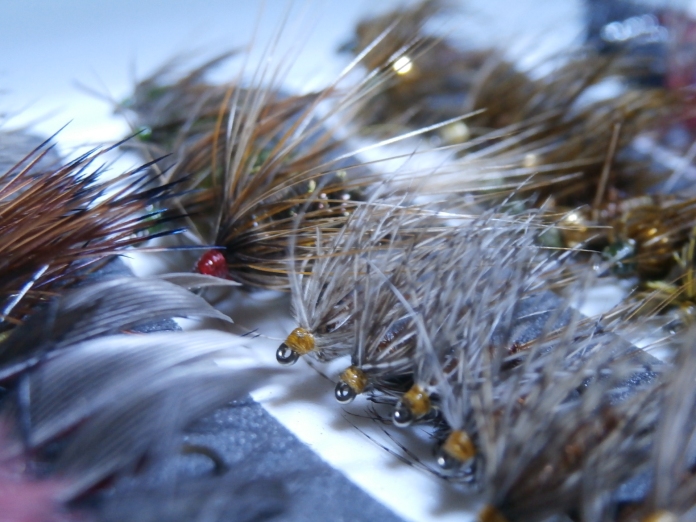 I didn’t manage to fish very much last season, so most of the fly boxes require only a cursory top-up. The exception this Christmas is the box of spiders which looked a bit forlorn last week. A couple of tying sessions has put that right though and along side the usual suspects there are a few of my new patterns to try out next Spring. 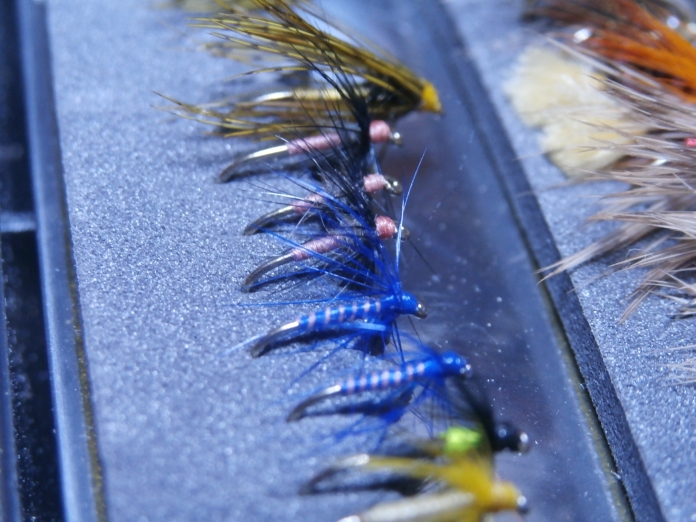 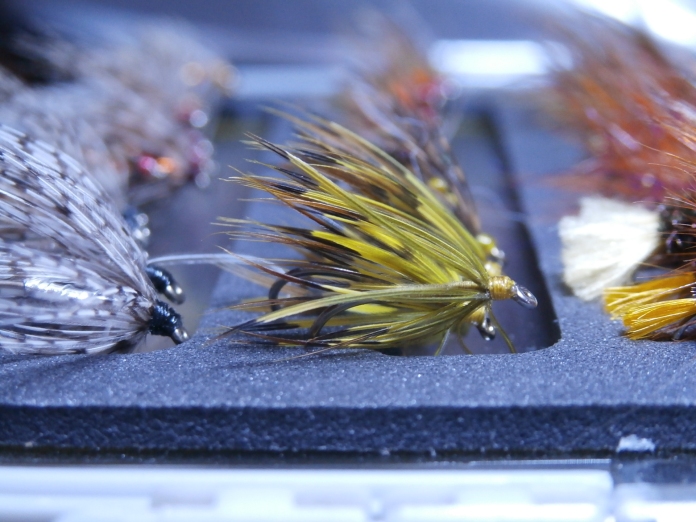 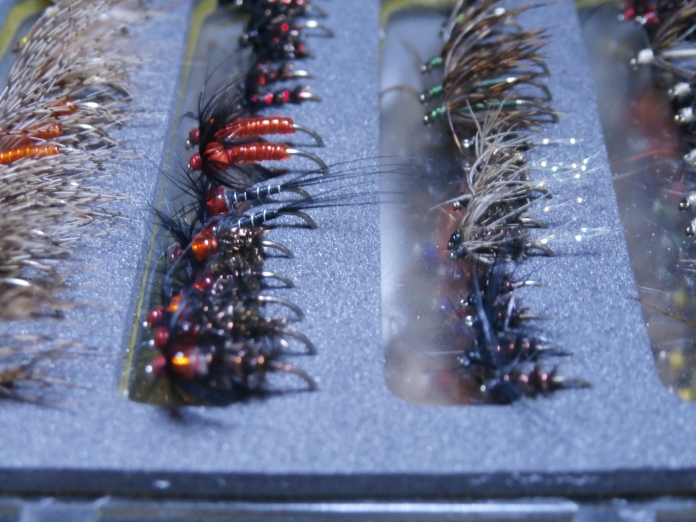 Spinning tackle, by the very nature of the technique, takes a hammering and so I go through the lures and replace rusty split rings, dodgy swivels and bend hooks. While others are immersed in ho, ho, ho-ing and other such nonsense I am beavering away with pliers and WD-40. About 20 Devon mounts had to be discarded and new ones made up this week, using those wonderful Owner treble hooks. 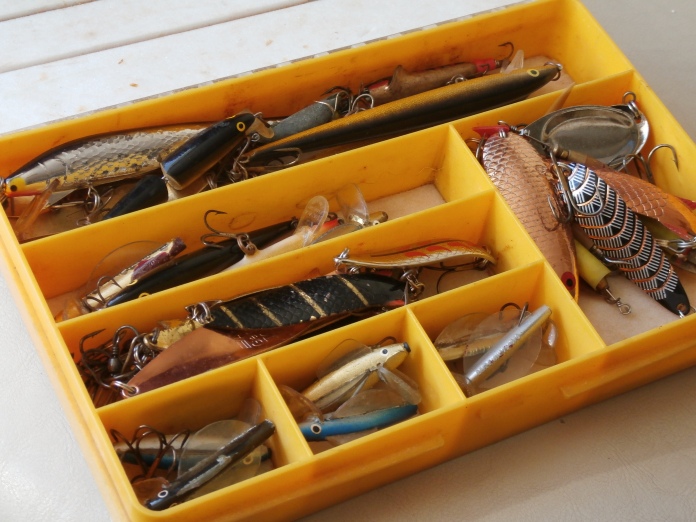 Next job for me is the shore fishing gear. I was horribly disorganised last summer and my box seemed to be full to overflowing but it contained practically nothing that I really needed. On one trip I could only find 2 four ounce weights at the bottom of the box. On another occasion I ‘lost’ both spools of elastic (only to find them the next day). I not only need to organise the box better but I need to drastically reduce the amount of gear I bring with me. Wish me luck!