To kill some time and at the very least get out in the fresh air for a few hours I have been Pike fishing on three recent occasions. Results have been steadily declining from 10 fish down to 8 and then only 5 on my last outing. That is fair enough, but the really interesting part is where the pike were caught. On the first trip 3 weeks ago the fish were pretty evenly dispersed over a 2 mile stretch of river. Sure, the regular Pike ‘hot spots’ where good structure, in the shape of fallen trees providing shelter, gave up fish. Other than that the Pike were evenly distributed.

The second visit started off in the same vein with a couple of strikes at the baits early on before it went unusually quiet as I progressed up the river. I turned and came back downstream and began to pick up fish again in the lower third of the beat. This was despite frequent changes of baits and different speeds/depths.

Yesterday was even more well defined with only one fish hooked and a couple of half-hearted knocks all the way up river and back down again. I then tried the very lowest part of the beat, immediately above the lake.

Bingo! Fish after fish slashed at the bait and a lost as many as I boated. All that  action took place in about 300 yards of water, begging the question – have the Pike migrated to the bottom part of the river? Are they in the process of leaving the river completely and hunting in the lake? If so, what has caused them to move? I retired to Healy’s to mull this conundrum over a pint of porter………………….. 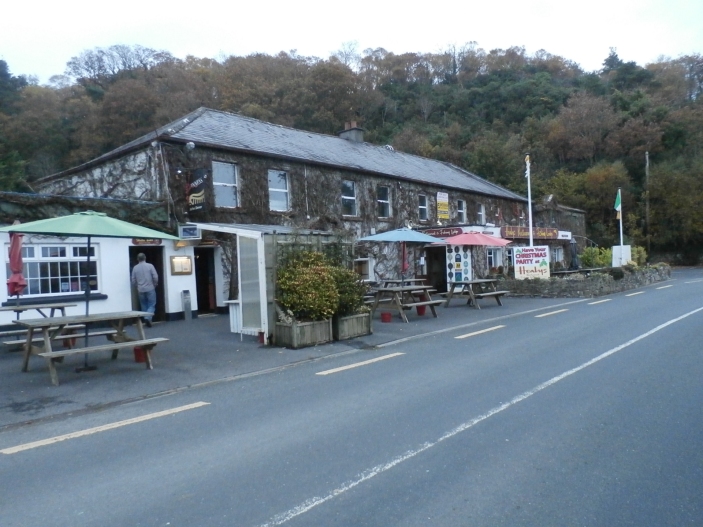 I was always under the impression that Pike were territorial and stuck pretty firmly to one spot. The better the position for ambushing prey the more likely it was that a good fish would live there. After this week I am not so sure and maybe Pike do migrate. My thoughts are that there must be a reason for the movement and that availability of food is likely to be the cause. With salmon and trout running up stream over the last few days maybe there is insufficient food for the Pike now in the river and they are dropping down to the lake to prey on the shoals of Rudd which live there. Does anyone have a better explanation ? 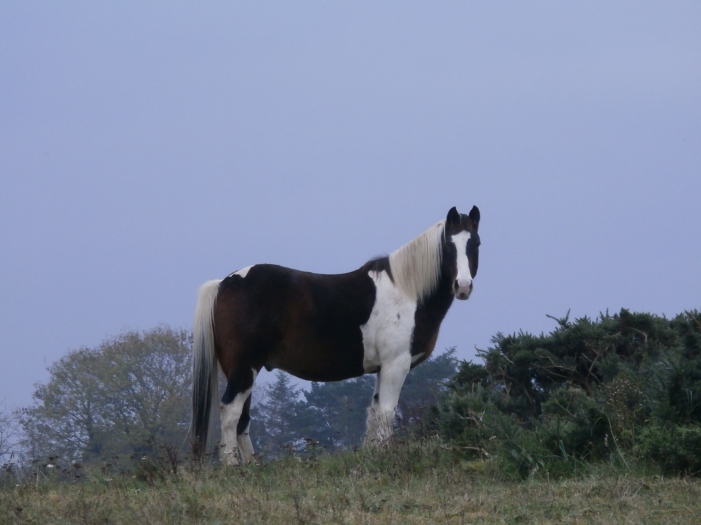