The weather continues to thwart the efforts of all the freshwater fishers that I know. I’m told there are some grilse in the fast water below the Galway weir but the thought of fishing there while being watched from the bridge by all those pairs of eyes leaves me cold. The sea fishing in Clew Bay has turned up some better catches of late apparently but work has prevented me from venturing out on the briny. This past week I had to leave the costa-del-Mayo and travel to England to attend a training course. The journey at least gave me time to re-think my plans for what is let of the season.

Knock airport, for all its drawbacks is a remarkably pleasant experience in these days of frantic queues and the cattle-herding mentality of the larger airports. Knock is tiny, handling only a few short-haul flights each day. Constructed on the top of a hill by a priest (this is not the plot line from a Father Ted script) it services the west of Ireland and providing visitors with an easy gateway to the surrounding area.  Monday saw me boarding one of Flybe’s turboprops for the short hop to Birmingham. The sun shone with a force and energy which we are rapidly becoming used to as I stood with my fellow travellers on the tarmac in an untidy line. The smart blue plane shimmered in the heat haze and stepping inside was akin to entering a furnace. We sweltered and sweated our way across the Irish Sea at 28,000 feet.

The pilot assured us the weather was just as Mediterranean in the English midlands just as the over priced snacks were being served. As we banked to swing around on our final approach I looked down on countryside beginning to look parched. Dun-coloured fields are replacing green ones as the lack of rain starts to bite. We approached Birmingham International over Coventry where my great auntie Mary used to live. As a small child I recall the visit to her, my dad’s old Austin chugging all the way down from Aberdeen in what, in those pre-motorway days, was a journey of epic proportions. To this day I remember those dimly lit streets that all looked identical with gaps in the terraces where Luftwaffe bombs had wrought their destruction. Coventry looked much more appealing on this sunny Monday afternoon.

I had elected to catch a train down to Bristol rather than hire a car. I detest driving and the opportunity to let the train take the strain was gladly accepted. A window seat allowed me to view the world as it rushed past. Middle England looked well and the route took the train through fields and villages which Turner could have painted. A pair of Red Kites wheeled and soared close to the track at one point, fabulous birds that were apparently once an everyday sight. Their kin, the Black Kite, is common in Indian cities where they find plenty to scavenge but they look sinister to me whereas the red ones are much more graceful to my eye. But I digress…………… 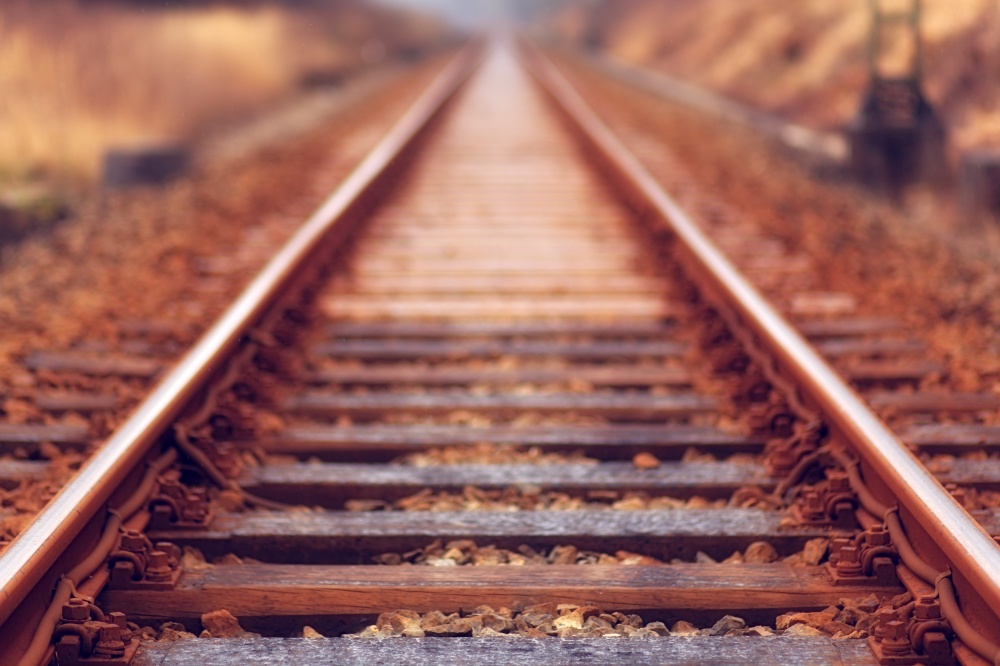 As we clickety-clacked along the rails my thoughts turned to the fishing. The lack of rain looks set to continue for perhaps another two weeks so any thoughts of serious salmon fishing need to be put on hold. Instead, I would put my efforts into shore fishing. The Mackerel can’t be far away and Pollack should be more active now. What I need is to get off the damned 2 – 10.30pm shift at work so I have some time to get out with the rods!

The train disgorged many of its passengers at Cheltenham, took on some new faces and then sprinted off down the tracks towards my destination.  I was keen to see Bristol as the only time I have been there before was to visit a factory many years ago. That time I drove along the M4, held meetings with managers, viewing a highly technical process in a low-rise 1950’s shed then drove back on the motorway to London. I saw nothing of the city that day (and I didn’t buy the machine either as it turned out). Now, I would get my first real view of this old city. Not being a city dweller, I generally dislike the noise, overcrowding and lack of green spaces in most cities but Bristol turned out to be a very nice place. On my last evening there I walked out to the Clifton Suspension Bridge. Looking over the edge is a dizzying experience!

I suppose I had better make a confession. When I found out I was going to Bristol I did what every fisherman does – Google to see if there are any tackle shops where I was going. Sure enough, Veals have a shop near the middle of the town. They have been in the angling retail business for generations and their shop on the second floor of an old building was full of everything any angler could want, be they game, sea or coarse enthusiasts. If, like me, you find yourself in Bristol it is definitely worth a visit to the shop. I invested in some odds and ends for sea fishing as by now I was making firm plans for the next few weeks. 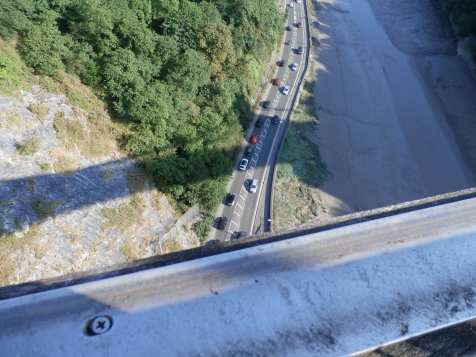 The week passed quickly enough with days filled to the brim of health and safety training and the evenings spent getting to know my fellow trainees and wandering around the city centre. Friday came around and the reverse journey back home. I love travelling and seeing other places but there is always that comforting feeling when you take the first steps of the trip homewards. The lock on the hotel room door clicked as it shut behind me and off down the corridor I marched, laptop slung over one shoulder and the wheels on my case making a god awful racket as I dragged it behind me on the wooden floor. Checked out and into the already bright sunshine, chap in a three lions shirt was singing ‘football’s coming home’ as he passed me in the street. It is 6am for God’s sake! The whole country seems to have lost the run of itself after the penalty shoot-out in Russia. I get a text telling me that I need to work the early shift next week, marvellous news which means some time off in the evenings for a change.

The train journey to Birmingham New Street was bliss, a near empty carriage and a coffee to sip as the plan for the weekend and some angling takes shape. The North Mayo coast would be my first target, looking for Pollock and Mackerel over rocky ground. If that fails to produce I will try have a go around Killery. One of the marks I like down there has a sandy bottom which produces rays and dogs but I fancy there may be some flats there too, maybe Dabs or even the odd Plaice. I will make up some Plaice traces just to be prepared.  While I am at it I need to make some new pulley rigs too, using the nice new swivel/beads I bought in Veal’s.

I have been thinking about replacing the braid on my 6500C for a while now. I never really fell in love with braid as a line for shore fishing. So I bought a big spool of 18 pound mono and filled up the old silver multiplier when I got home.

They say that absence makes the heart grow fonder and I certainly felt glad to be back home on Friday. Bristol was nice but I am excited to be fishing this coming week. It’s been ages since I was fishing and even longer since I caught something!